Get in Touch - تواصل معنا

You can directly contact us anytime, we are happy to have you as a player!

!A free, leading Arabic MMORPG game in the Middle East!

Destructive Storm is an online MMORPG game that provides the famous online game "Rappelz" in Arabic language. It is directed to the Middle Eastern and North African region.
Launched in 2012 by a team of four enthusiastic Rappelz players who wanted to give the same competitive experience to the region.
The game halted its service in 2016 after serving more than 26000 players from all over the MENA region with over 1200 daily logins and 300+ concurrent players.
"With good management comes good flourishing service." - [GM] Bravo
"It's unique to experience online gaming in your native tongue" - GM 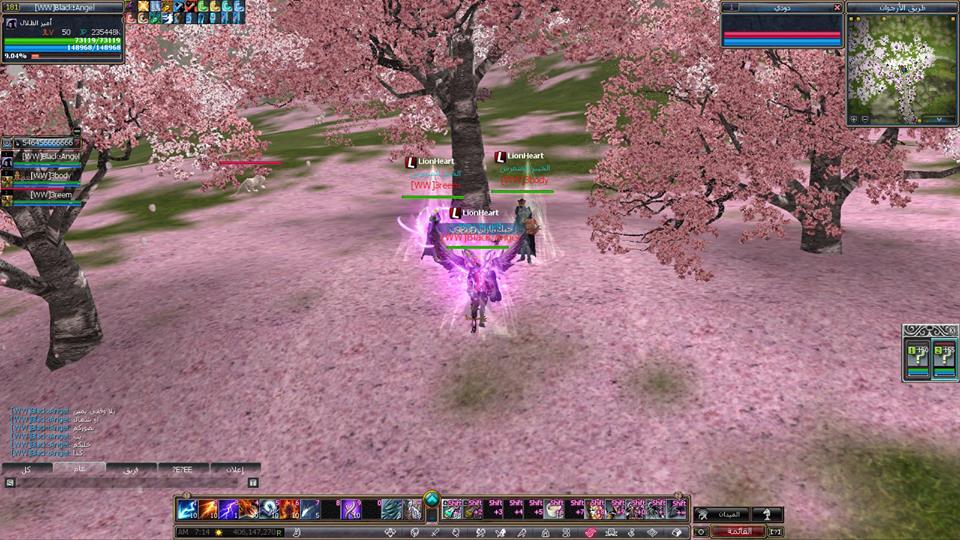 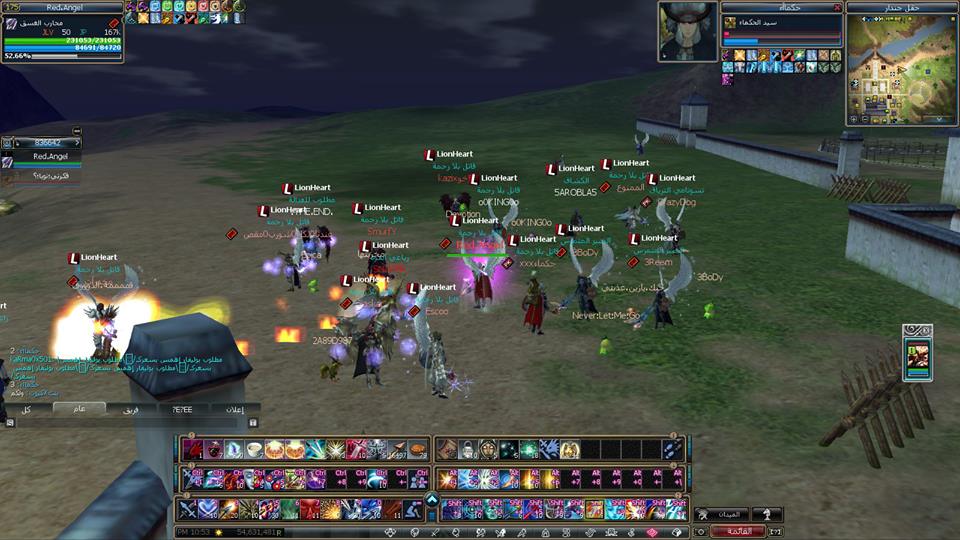 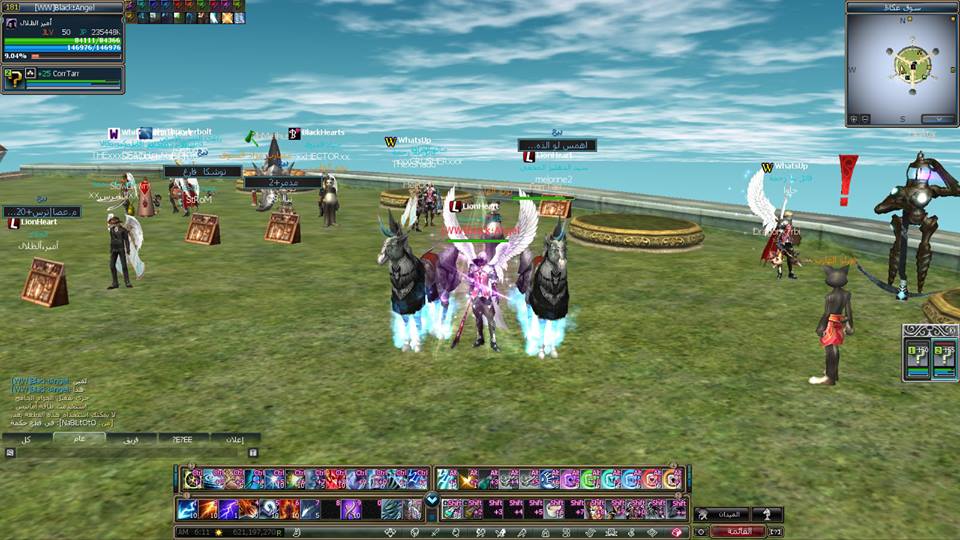